This research guide provides a glimpse into the complex history of the Civil War in the Rio Grande valley by highlighting information on biracial families during this period with a concentration on Sarah Jane and Jasper Biddy. The purpose of this research guide is to offer researchers and students historic context of the Rio Grande Valley region through up-to-date secondary sources, while also demonstrating the archival resources (primary sources) housed at UTRGV Special Collections and Archives.

Daughter of John F. Webber and former slave Silvia Hector, Sarah Jane Webber, was born in 1838 as a free biracial woman in the state of Texas. Growing up in Wells Prairie, just south of present day Austin, Sarah Jane was one of 11 Webber children; and she was the first of her siblings to be born emancipated. The Webbers saw their region overrun with new migrants who were intolerant of the couple's interracial marriage as well as their children's biracial status. With the passage of the 1850 Compromise, the Webber family faced the ongoing threat of separation, and in 1851 when Sarah Jane was twelve-years-old, the Webber family moved to the Rio Grande Valley.

While living in the Rio Grande Valley the Webbers assimilated into the region's dominant Hispanic culture by picking up the Spanish language, changing their English names to Spanish sounding names, and in Sarah Jane's case identified herself as Mexican in later census records. This is why Sarah Jane may have also gone by "Juanita" much like her father John Ferdinand, who went by "Juan Fernando". After living in the Valley for ten years and creating a new life for themselves, the Webbers once again faced with the growing racial tensions that had previously forced them to relocate.  But, this time it was the Civil War.

After securing several forts, including Fort Brown and Fort Ringold, Confederate soldiers marched into the Rio Grande Valley in an effort to secure cotton trade routes. In 1864, Confederate Col. John S. (Rip) Ford invaded Webbers Ranch due to rumors that the family was providing aid to Union General Banks.

In 1862 Jasper Biddy (1839–1902), a white man from Goliad, Texas, enlisted in the Civil War and served on the side of the Confederacy under Captain Thomas Company of Partisan Rangers. Despite their differing racial and Civil War background experiences, Sarah Jane Webber and Jasper Biddy met, married, and raised five daughters: Charlotte, Virginia, Susan, Amalia, and Nellie Biddy.

In their lifetime the family owned 2,000 acres of land located on the original Spanish land grant La Blanca (see map below), which the family farmed and ranched. In Hidalgo County, Sarah Biddy registered and owned the rights to marks and cattle brands, and Jasper Biddy served as both County Commissioner and County Sheriff (see below). 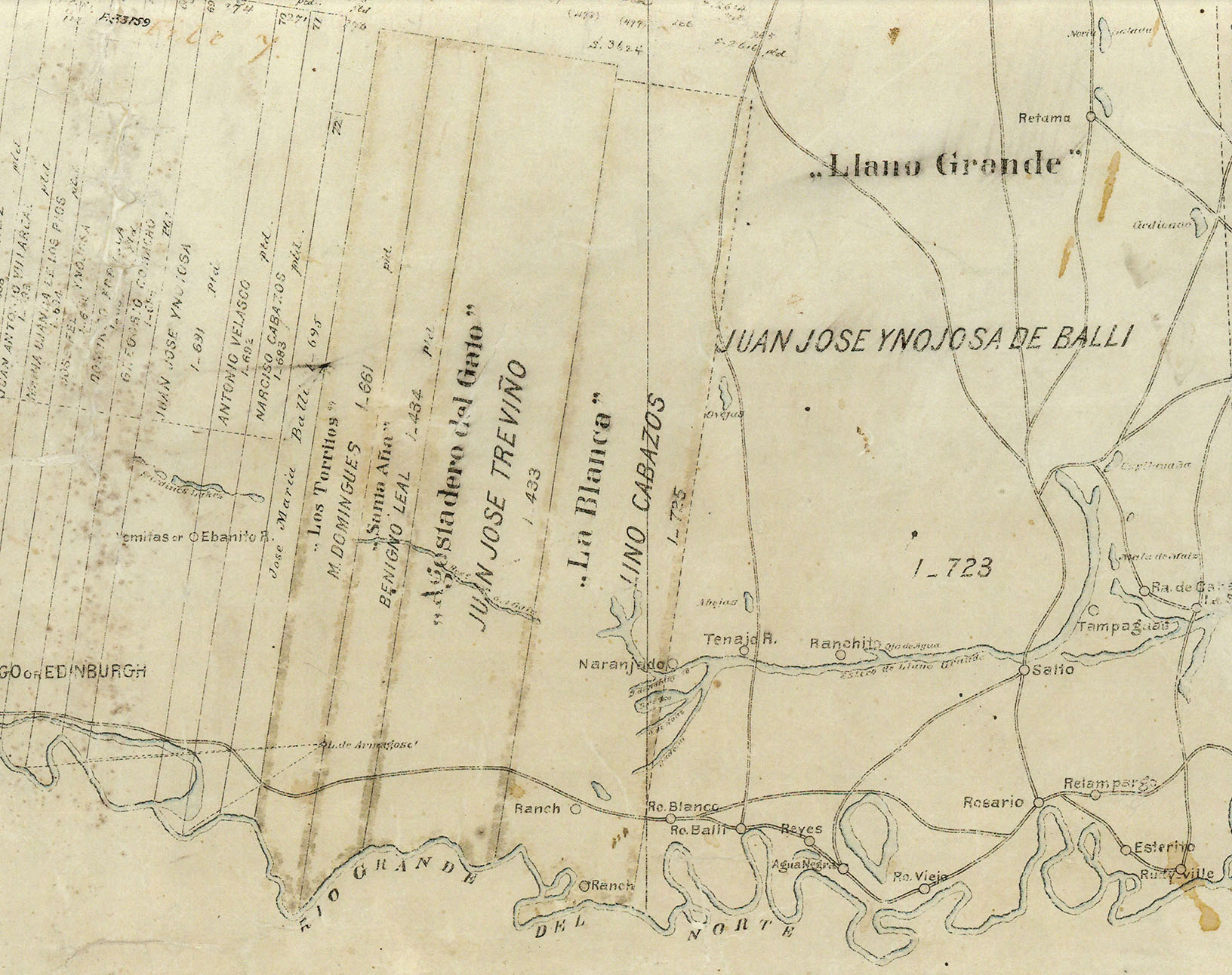 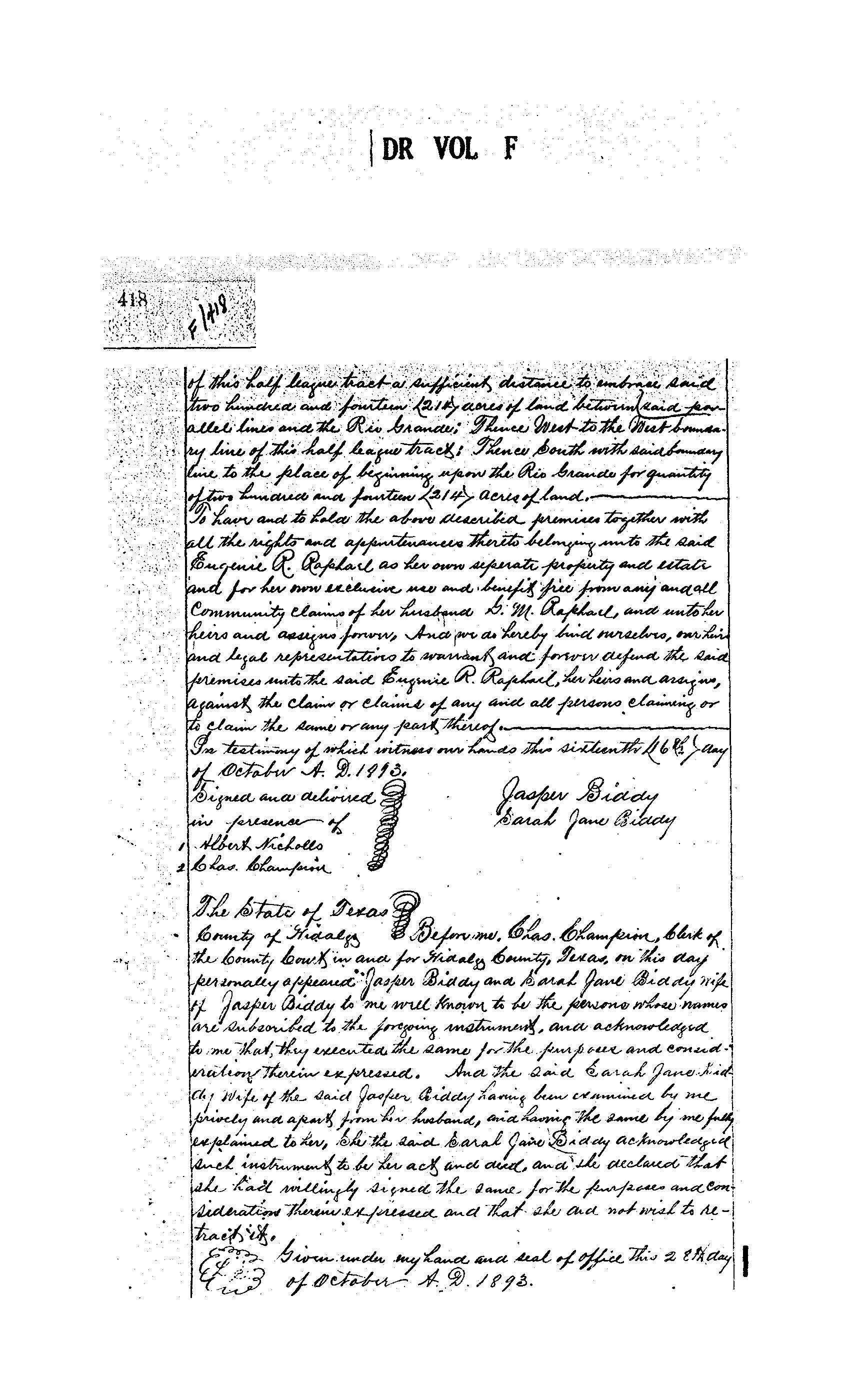