This research guide for John Ferdinand Webber and Silvia Hector Webber shows a biracial family who endured the trials of a changing nation during the American Civil War Era. The purpose of this guide is to provide primary and secondary sources pertaining to the presence of biracial farming and ranching families and how their social and economic status contributed to the narrative of race relations in Texas and the Rio Grande Valley. The guide contains images of original census documents, digitized collections from university archives, and it may be used for genealogical research, farming and ranching research, and race relation research. See also the Biddy Family research guide.

John Ferdinand (Juan Fernando) Webber and Silvia (Aunt Puss) Hector were a biracial ranching and farming family who migrated throughout Texas during the Civil War era. They helped establish two Texas townships, Webberville (1839) in Travis County, and Donna (1851) in Hidalgo County, and they traded on the banks of the Colorado and Rio Grande Rivers. As a racially mixed family, they encountered many challenges to their livelihood and found acceptance and sanctuary within the Rio Grande Valley where they integrated within prolific Mexican American families.

Silvia Hector Webber was a former slave, born ca. 1807 in Spanish West Florida where her heritage and early childhood are obscured. In 1819, a bill of sale indicates that she was transferred to the Cryer family of Clark Co., Arkansas. It is believed that Silvia came to Texas as an enslaved person in the 1820s during which time she met John F. Webber, who was a business associate of John Cryer (or Crier). In 1834, John and Silvia purchase her and their three children's emancipation papers.

John Ferdinand Webber was born ca. 1795 in Danville, Vermont to John Webber and Hannah Morrill. He served in the War of 1812 as a private & medic in the 31st US Infantry under Capt. Silas Dickinson. In the 1850s, racial tensions over the interracial family in Webberville forces them to relocate to the Rio Grande Valley. 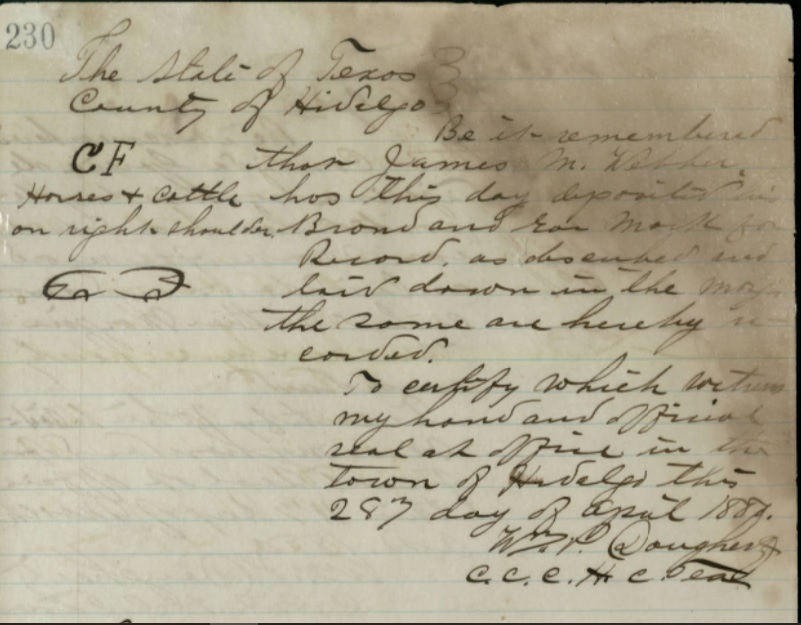 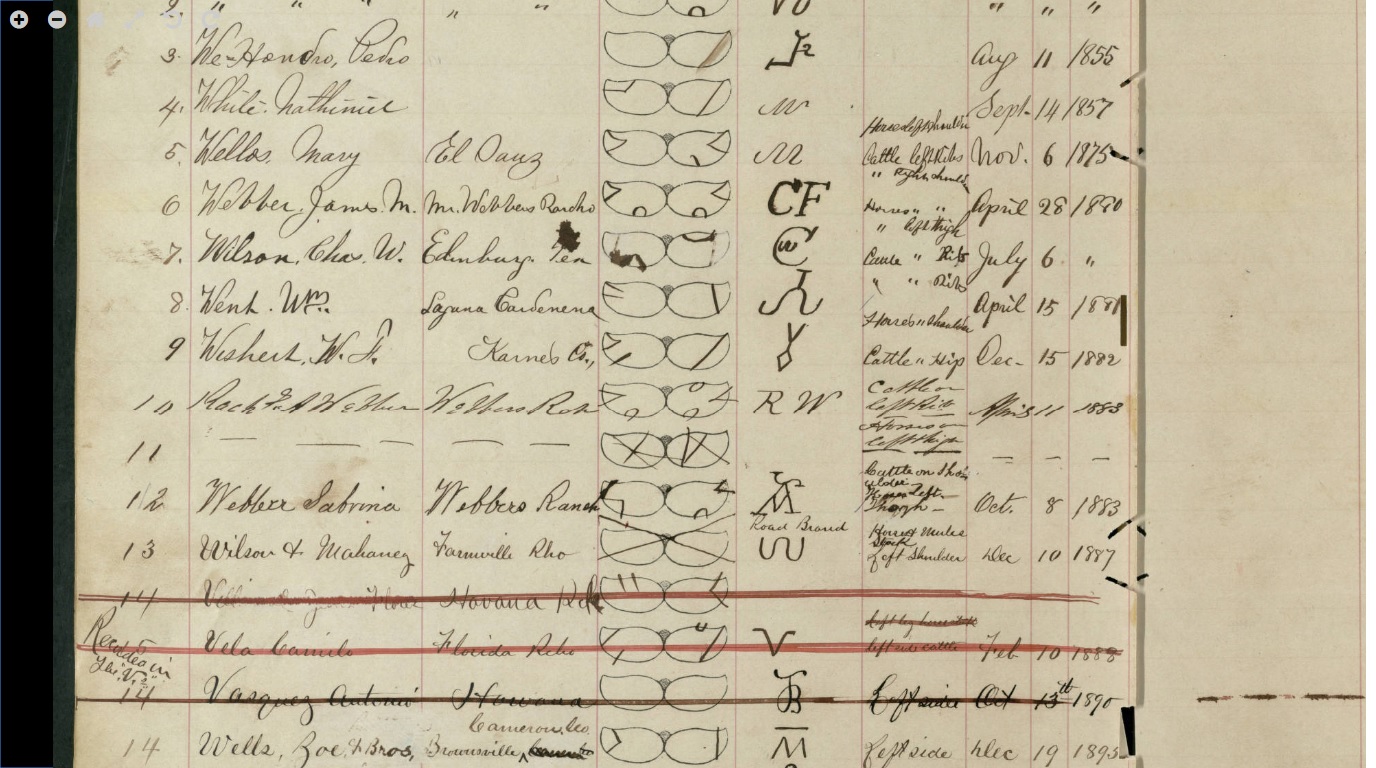 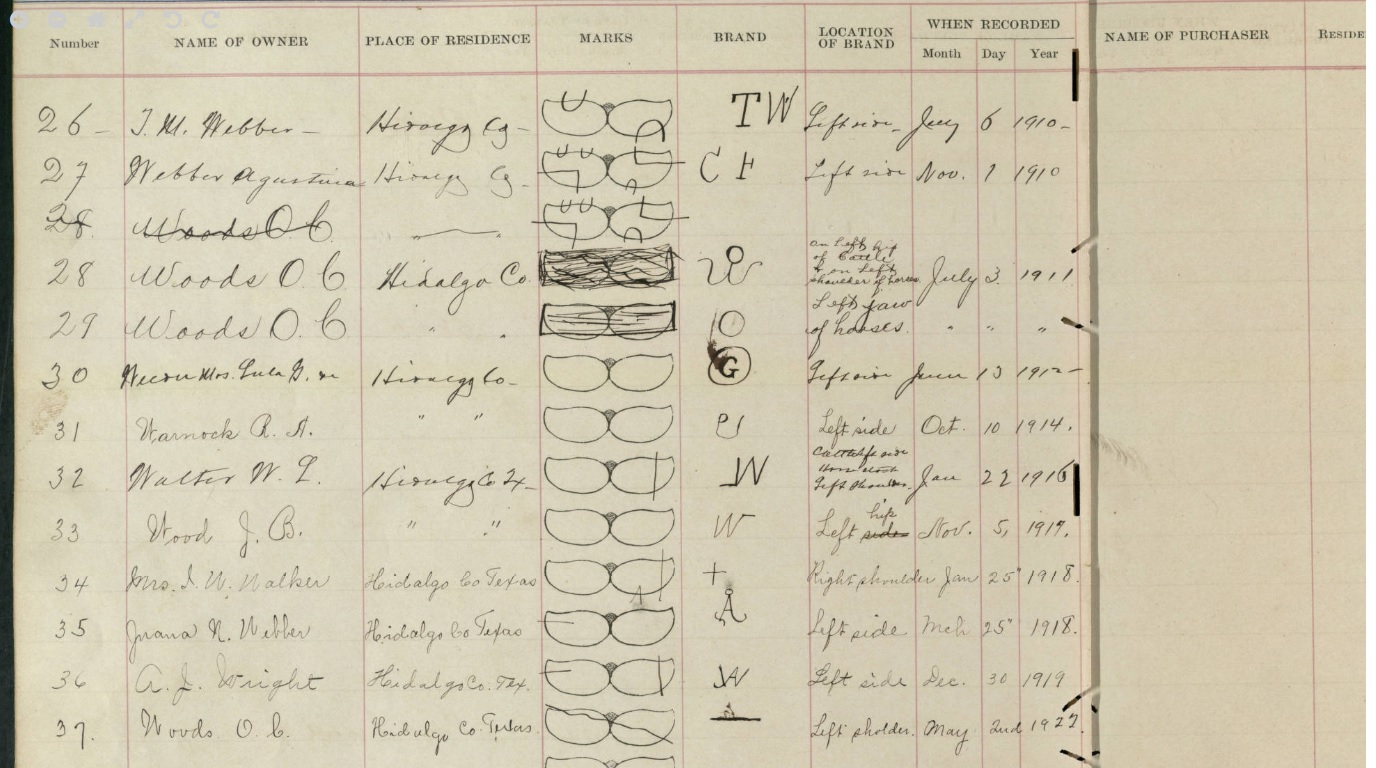 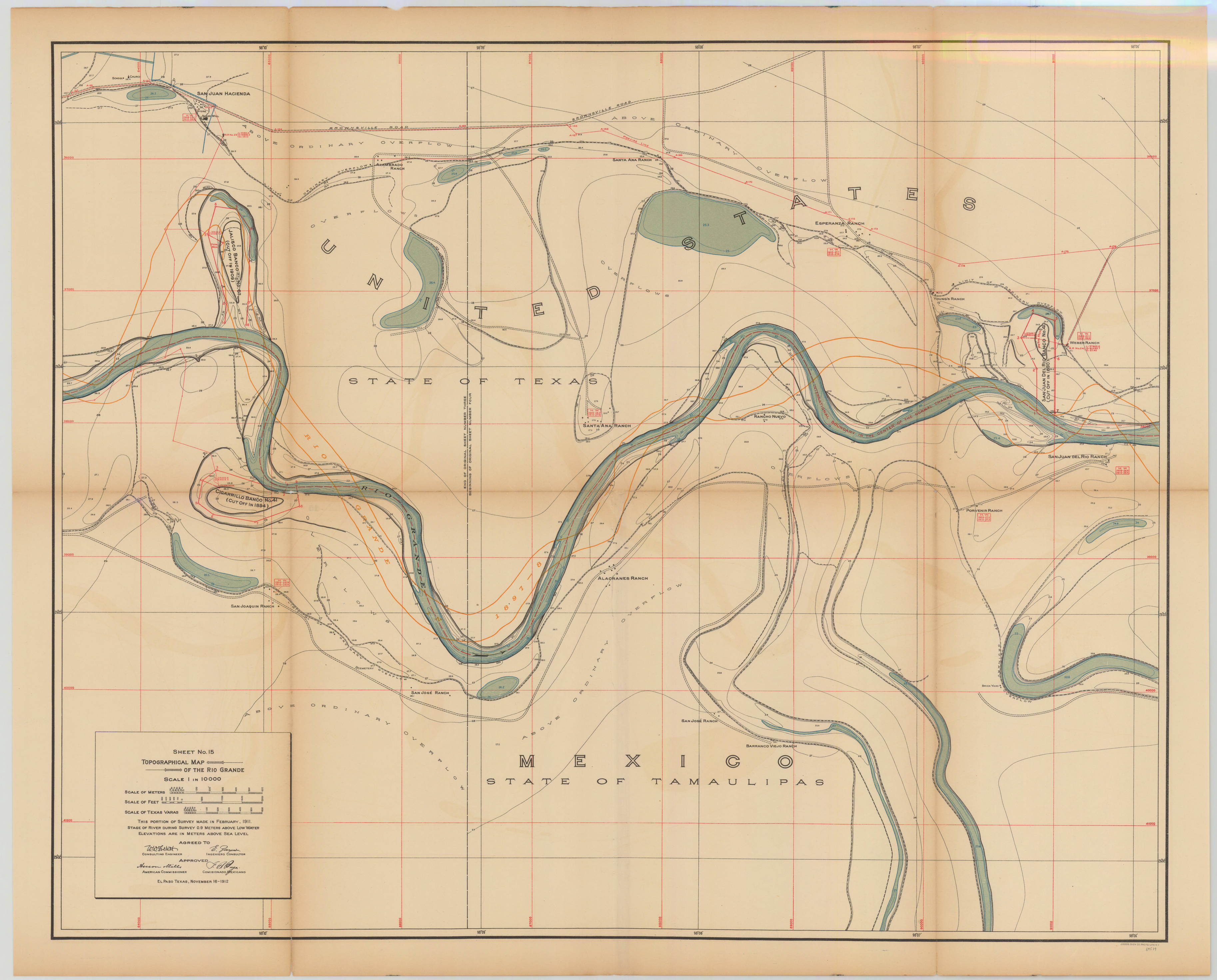 Topographical Map of the Rio Grande From Roma To The Gulf Of Mexico Sheet No. 15 [San Juan Hacienda, Texas] 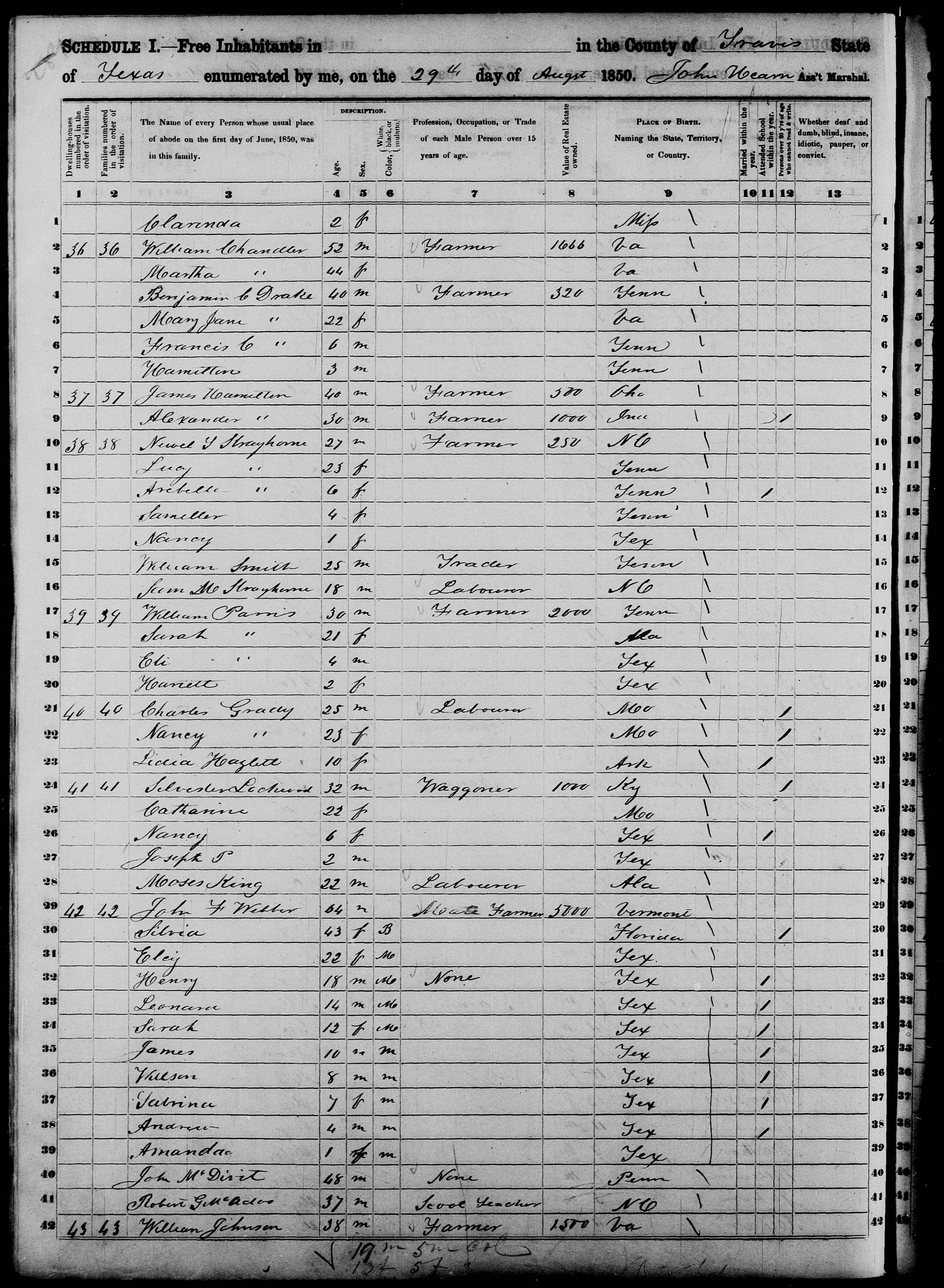 Members of the Webber family are accounted for as still living near Webberville, Travis Co., Texas in 1850. Silvia's race is marked "B" for black, while her children are marked "M" indicating "mulatto", an antiquated term for someone of mixed black and white race.

Search the name index to the first three surviving Hidalgo County, Texas marks and brands books. Information contained in the first two volumes is also found in the third volume. It is probable that the first brand book for Hidalgo County does not exist because there is a gap from the founding of Hidalgo County in 1852 until 1866. Also, no retrospective registrations appear to be included prior to 1866.

Stephanie V. Montalvo is a former student assistant, who earned a Bachelor of Arts in Anthropology at the University of Texas at Rio Grande Valley (2019). Ms. Montalvo has volunteered at The International Museum of Art and Science where she assisted in cataloguing pre-Columbian artifacts and digitizing images for the 50 Years: History of IMAS exhibit. As a student intern at The Museum of South Texas History, she created Master Lists of Donors and Trustees for Development Officer, Lynne Beeching. Ms. Montalvo contributed towards the publication of the Fike Family Farm: A Porcion of Edinburg through the Community Historical Archaeology Project with Schools (CHAPS) department at UTRGV.