This research guide provides overview for students interested in the late judge, Reynaldo Guerra Garza of Brownsville. Garza, a son of Mexican immigrants who became the country's first Hispanic federal judge when he was appointed by President John F. Kennedy in 1961. He served 43 years as a US Judge first for the Southern District of Texas and later for the U.S. Appeals for the Fifth Circuit. This guide highlights Judge Garza's life and collections in Brownsville and Edinburg, including his legal and civic career, personal papers, photographs, books, and contributions to higher education.

Reynaldo Guerra Garza (1915 – 2004) was the first Mexican-American appointed to a federal court. He was born and raised in Brownsville, TX. He attended Brownsville Junior College (now TSC),earning an associates degree in 1935. Garza went on to receive his BA from the University of Texas at Austin (1937) and LLB from University of Texas School of Law (1939). Upon earning his law degree, he returned home before answering "the call", when he served in the US Army Air Forces from 1942 to 1945. After WWII, Garza resumed his law practice in Brownsville until 1961. He was a highly respected community leader, the first Mexican-American elected to the Brownsville school board, and served with the local chapter of LULAC to improve the civil rights of Hispanic Americans.

Garza served as Judge of the US District Court for the Southern District of Texas (1961–1979), including as Chief Judge (1974–1979). President Jimmy Carter appointed to the US Court of Appeals for the Fifth Circuit in 1979, where he served as Chief Judge from 1982 until his retirement in 2004. During his tenure, Judge Garza presided over numerous prominent civil rights cases throughout the 1960s and ‘70s, including one that challenged the tradition of having racially segregated unions and another in which a school district suspended a student for distributing antiwar leaflets. One of his most celebrated civil rights decisions was the 1972 Medrano v. Allee case, which struck down laws used by the Texas Rangers to break up United Farm Workers strikes. 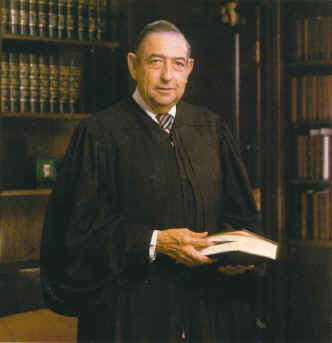 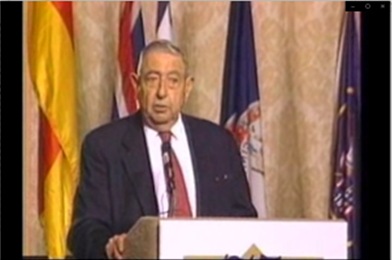 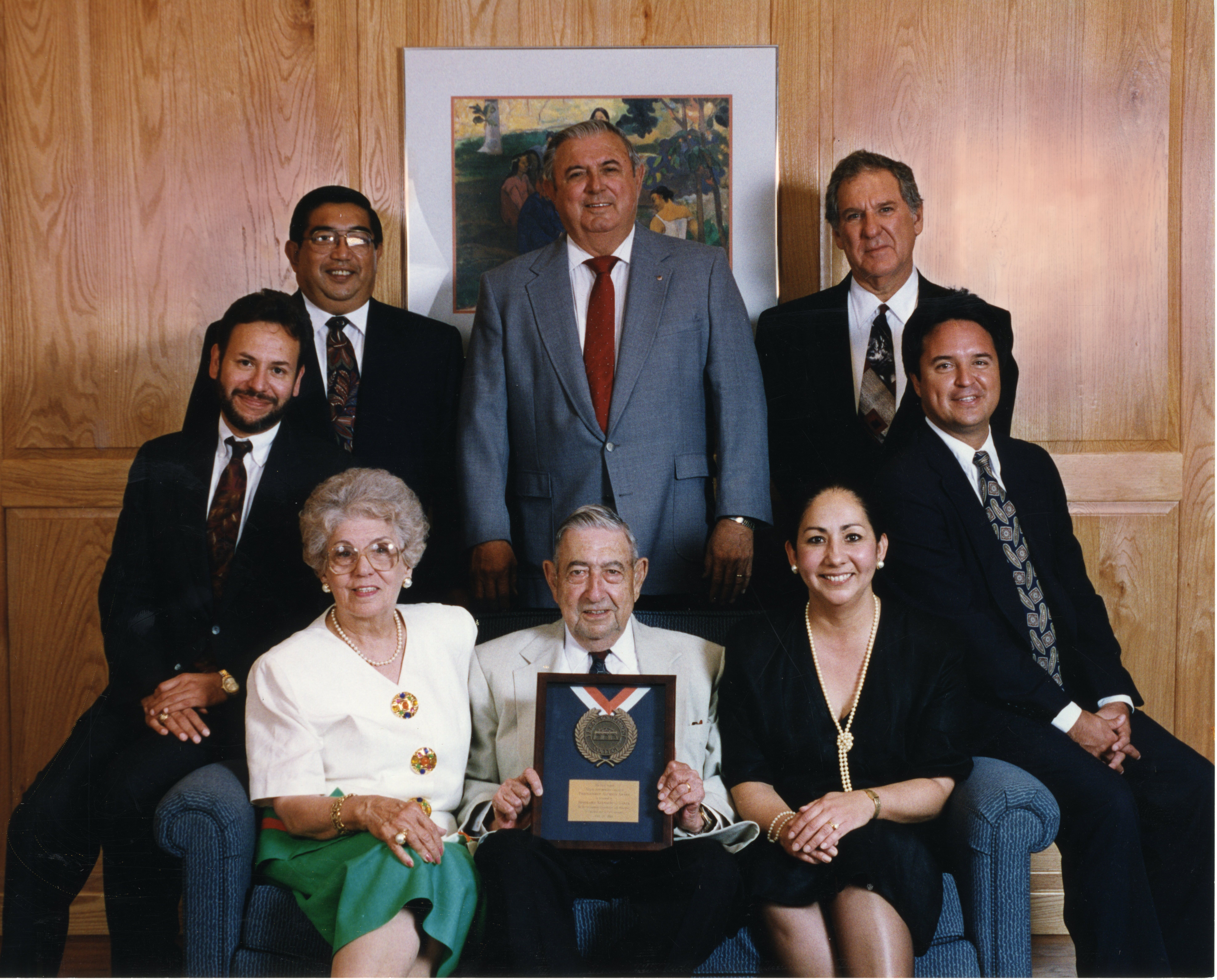 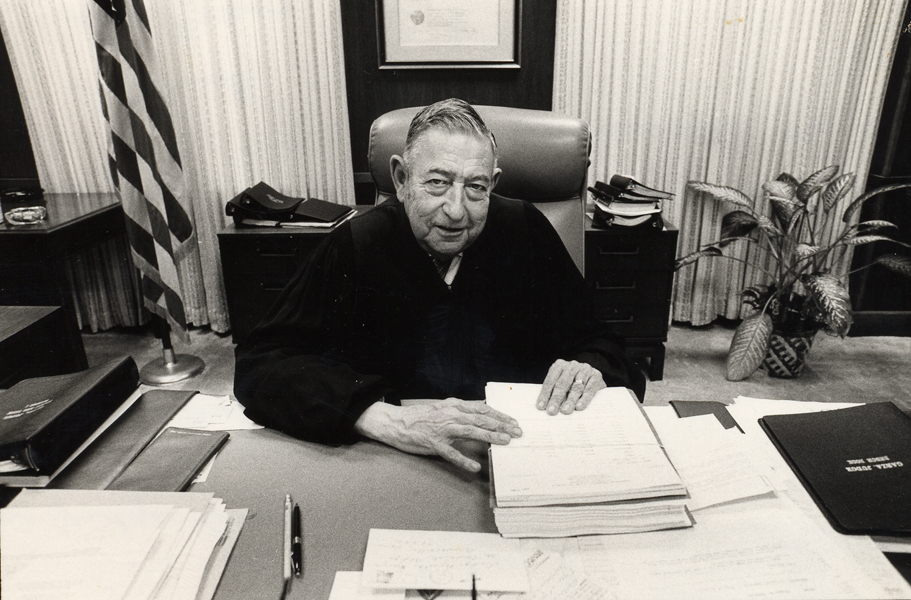 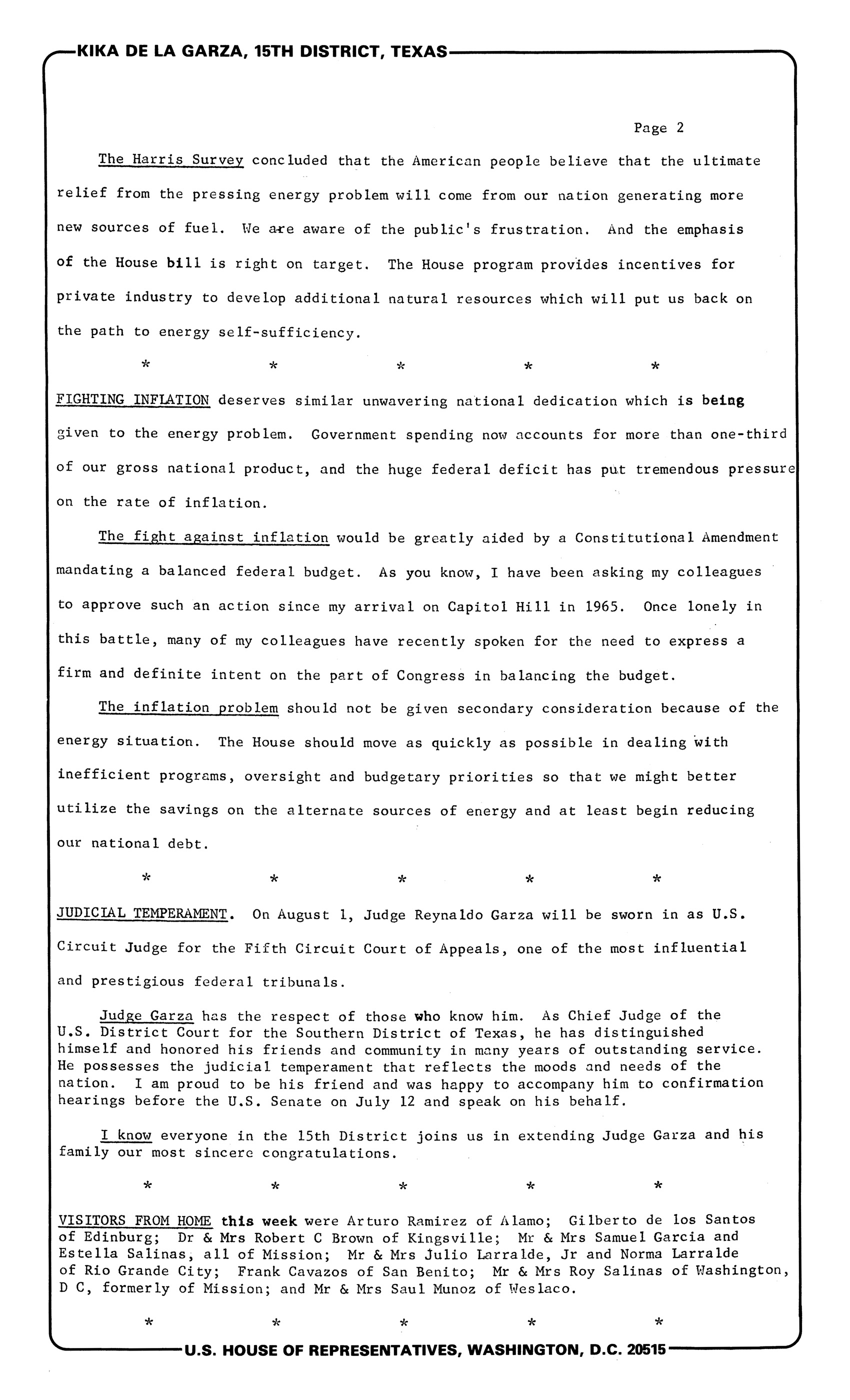 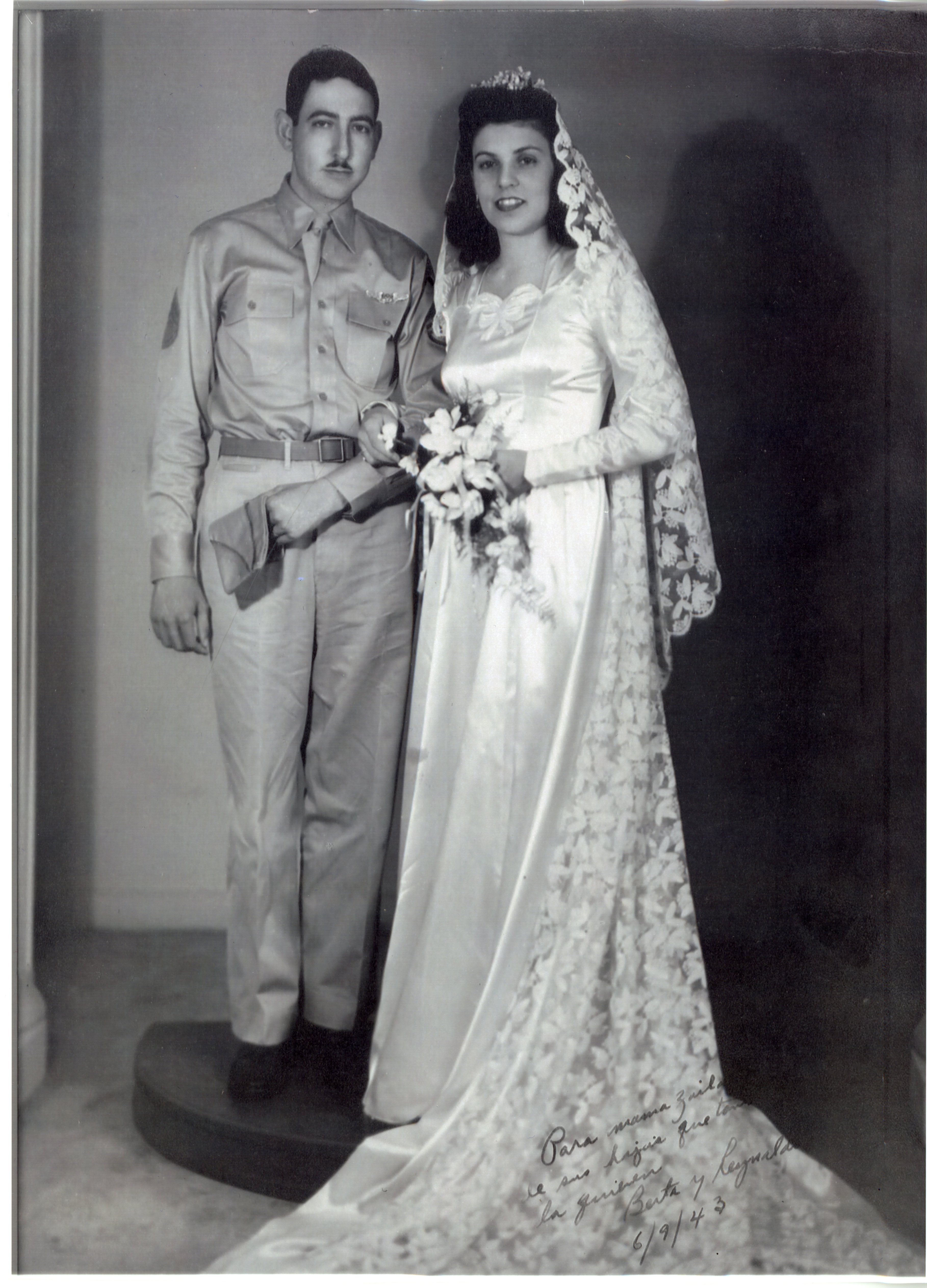 Reynaldo Garza and Bertha Champion on their wedding day June 9, 1943

The couple married at Sacred Heart Catholic Church in Brownsville and were married 61 years until Judge Garza's death in 2004. Mrs. Garza died in 2010. The couple raised a family of five children in Brownsville. 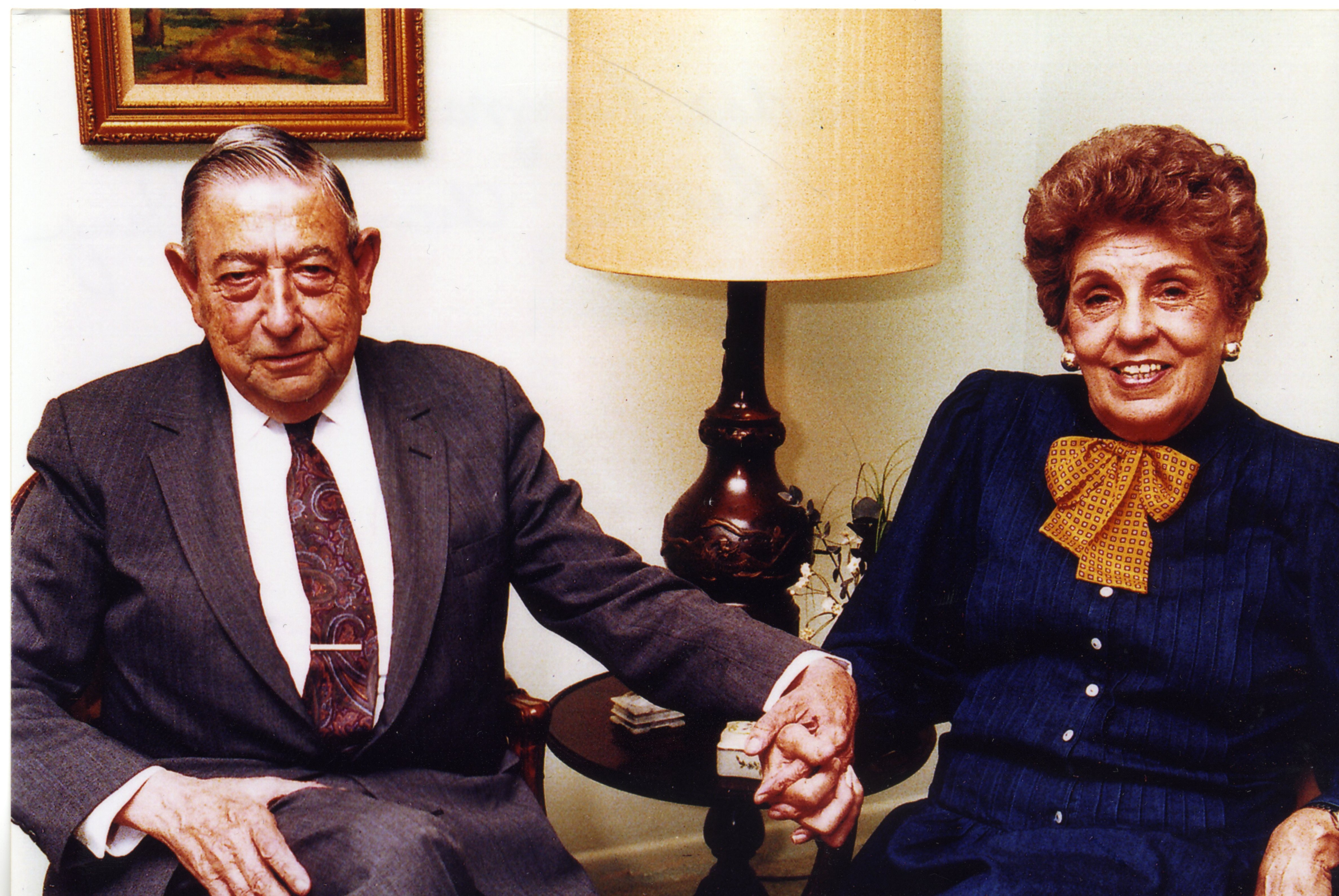 Mrs. Garza was a devout Catholic and parishioner of Sacred Heart and St. Mary's Catholic Churches. Among her many church and civic activities, Bertha was active in the Altar and Rosary Society, the Pan American Round Table I, the Camille Lightner Playhouse, Brownsville Art League, and the Serape Club. 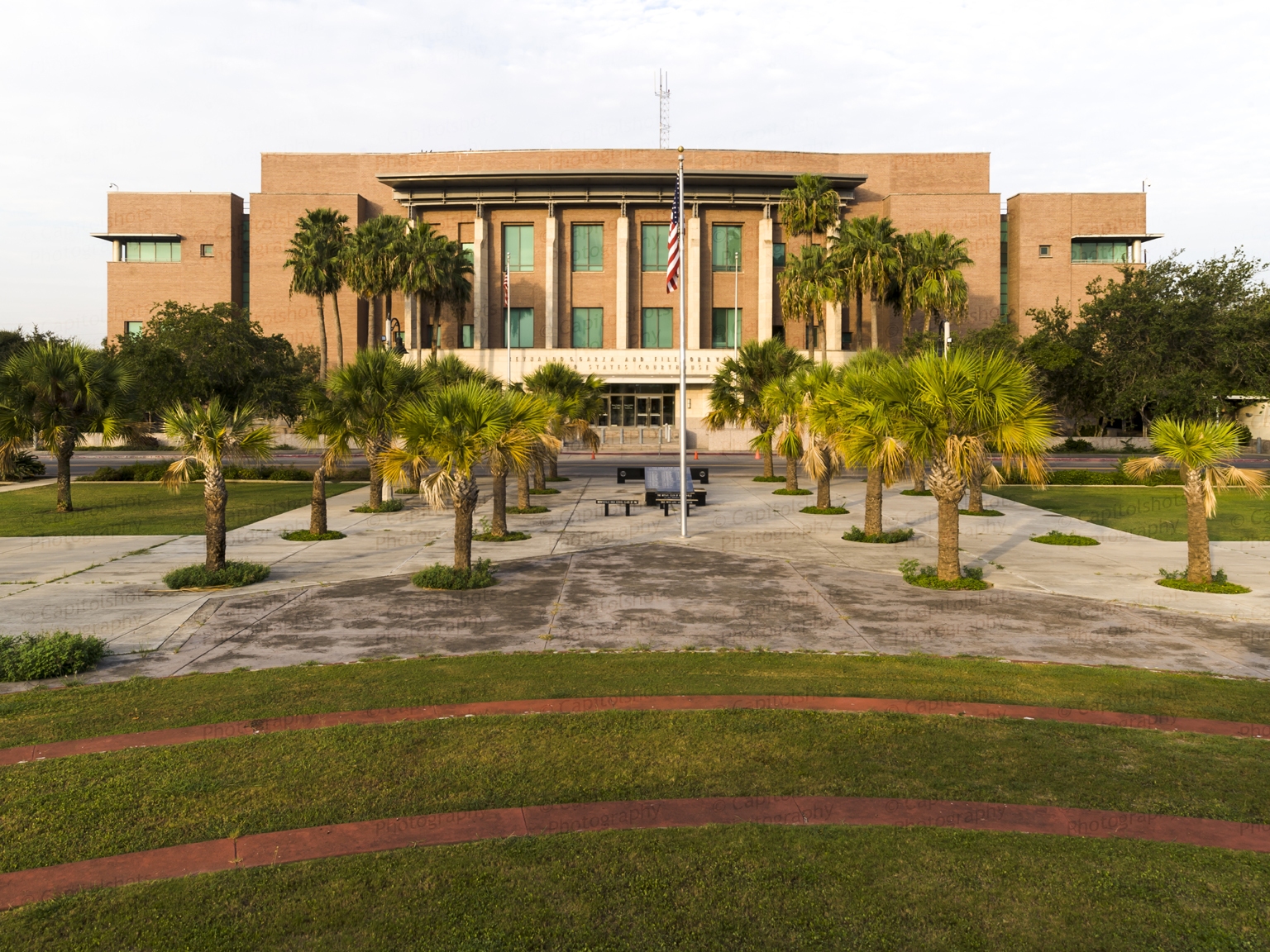 Reynaldo G. Garza And Filemon B. Vega United States Courthouse in Brownsville, Texas. The federal courthouse was built in 1999 and designed by Pierce Goodwin Alexander and Linville. It serves the United States District Court for the Southern District of Texas. Image source: Capitolshots Photography.