“The Father of the Texas Citrus Industry” 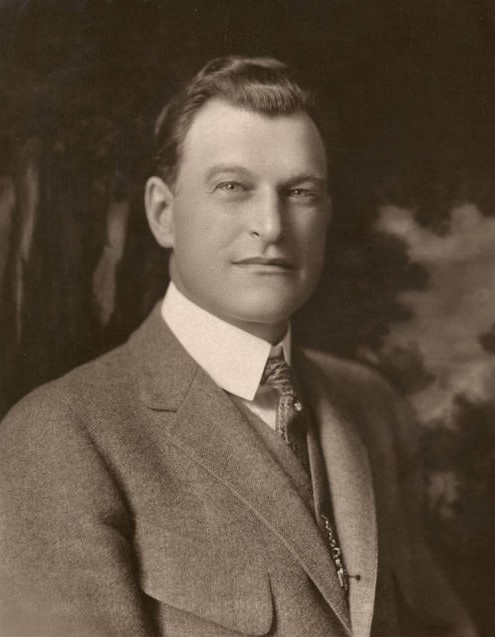 "John H. Shary was a man of vision…when he came to the Rio Grande Valley in 1912, he looked at brush land and he saw opportunity. When he looked at empty acreage, he saw productive family farms. When he looked at small backyard orchards, he saw an industry. But most of all, when he looked at the Valley, he saw a place he wanted to call home.”
–Dr. Miguel A. Navárez, University of Texas Pan American, President

John Harry Shary (1872-1945) first came to the Rio Grande Valley in 1912. As a prominent land developer in Texas, Shary immediately saw the agricultural and land potential that the Valley had to offer. He quickly began to buy acreage in the city of McAllen and Pharr area. His most notable purchase was a large parcel of land to the east of the city of Mission, he called Sharyland.

In Sharyland, Shary planted the first large scale citrus crop in the Valley. This action began the citrus industry in Texas. He also purchased the United Irrigation Company in order to furnish water to his land. While developing Sharyland, he also began to bring and attract northern investors and farmers to the Valley. During these excursion parties, Shary would take them on a tour of Sharyland and show the different options of land he offered.

Shary donated property and founded the Sharyland Independent School District as the population of Sharyland began to increase. The district was established on March 10, 1921 and Shary was elected president of the school board, a position he would hold until 1939.

John H. Shary invested his time, knowledge, and resources to help make his vision of building a citrus empire in the Rio Grande Valley possible. Although, he primarily focused on developing the Sharyland and Mission area, he was instrumental in demonstrating the valuable agricultural potential of the Valley.

Sample of Digitized Material from the John H. Shary Collection 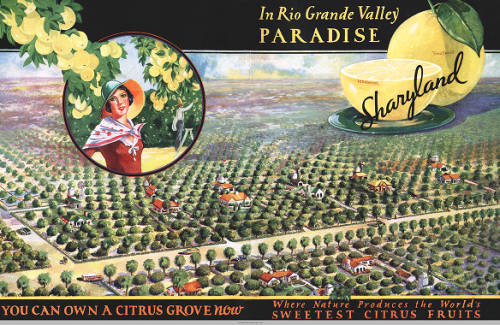 John H. Shary in his office 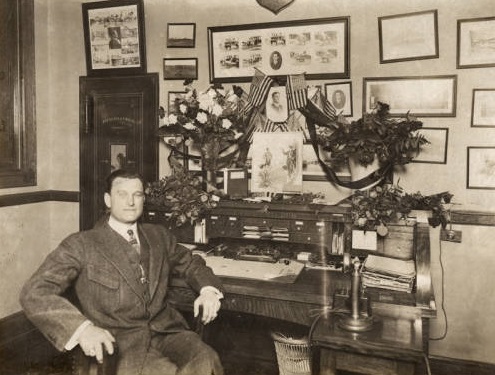 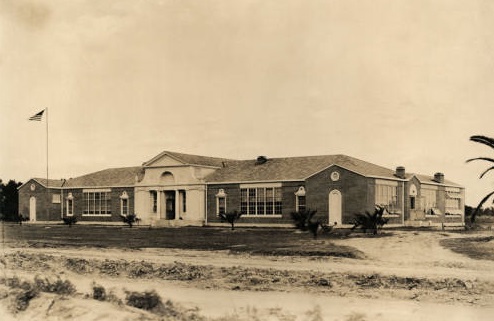 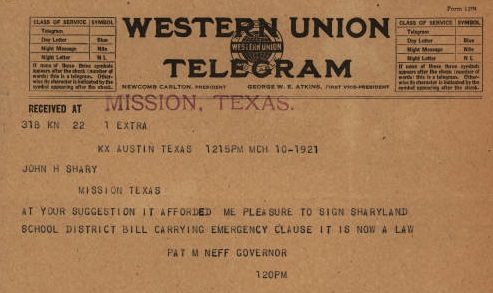 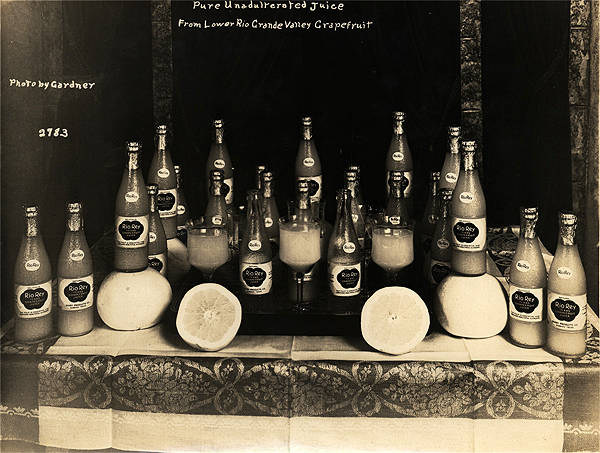 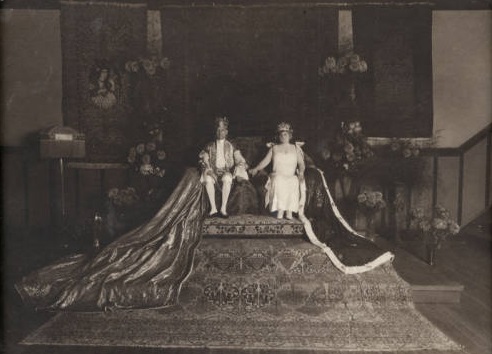 Excursion of the Southwestern Land Co. in the Rio Grande Valley, May 29, 1922

The Southwestern Land Co. in the Rio Grande Valley at Sharyland, August 17, 1923

The Southwestern Land Co. in the Rio Grande Valley at Sharyland, January 18, 1916

Deandra Cavazos, a Certified Archivist with the ACA (Academy of Certified Archivists), is pursuing a Master of Science in Information Technology at UTRGV. She holds a Master of Education in Secondary Education with a concentration in History and a Bachelor of Arts degree in Anthropology. During her eight years working at Special Collections and Archives, Ms. Cavazos worked extensively on multiple collections including the John H. Shary Collection, Eligio (Kika) de la Garza Congressional Papers, and the Ruben Hinojosa Congressional Papers.

Books in Our Catalog

John H. Shary Outside the Valley